Mark Jaynes began his working life as an apprentice back in 1983. After studying at college, working at a local joinery company and gaining valuable experience elsewhere, he and a colleague decided in 1996 to start their own partnership and Wyre Forest Woodcraft was born.

At a factory unit in Kidderminster, Worcestershire, the business began to grow and more staff were needed. We became members of the British Woodworking Federation and over the coming years, several apprentices were taken on and trained in the same way that Mark had been trained. They learned the skills necessary to create windows, doors, conservatories, gates, timber frame buildings and stairs and they became valuable members of the team.

In 2011, the business took a change in direction. Marks original partner retired and Ross Newman became a shareholder. Ross had started with Wyre Forest Woodcraft in 1997 as an apprentice and had worked hard gaining his qualifications. He was by this time an experienced bench joiner and wood machinist. It was around this time that a decision was made to look at enhancing our joinery products and investment was made in a spray booth. We could now offer a full factory finishing service. Using one of Europes leading wood coatings, we can produce fully engineered exterior joinery in an almost unlimited colour choice. Argon filled energy efficient units give our windows fantastic thermal properties and our products are CE marked as necessary. We became FENSA registered and we have continued to make substantial investments in research and development to become one of the leading joinery manufacturers in the area.
2014 saw us take on another factory in order to expand our spray booth and drying room and to give us the space needed to take on more timber frame work.

We celebrated our 20 year Anniversary in May of 2016 and remain committed to producing high quality joinery, working closely with architects, builders, developers and homeowners to achieve the best possible results.

We welcome visitors to our workshops and showroom, where we are happy to discuss your requirements. Come and see how and where your joinery is made. 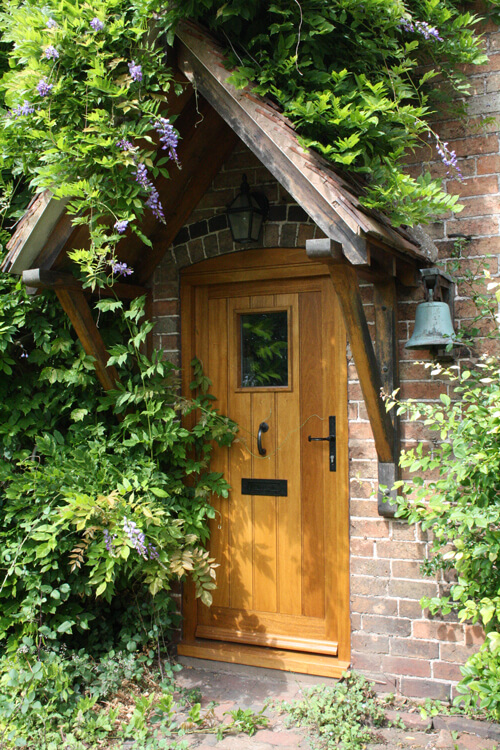 Many thanks for the brilliant joinery

You can find out more about which cookies we are using or switch them off in settings.

This website uses cookies so that we can provide you with the best user experience possible. Cookie information is stored in your browser and performs functions such as recognising you when you return to our website and helping our team to understand which sections of the website you find most interesting and useful.

You can adjust all of your cookie settings by navigating the tabs on the left hand side.

Strictly Necessary Cookie should be enabled at all times so that we can save your preferences for cookie settings.

If you disable this cookie, we will not be able to save your preferences. This means that every time you visit this website you will need to enable or disable cookies again.